IT’S YOURS: Please describe your upcoming to the Hip Hop and Breakbeat scene, how did it influence you and your music?

Kiat: I think the general ethos of evolution within your craft has always been something I’ve been mindful of in my work. It’s always been me against myself. And I guess that kinda helps me push my own creative boundaries hopefully.

Klose: I am a Bgirl at heart. My first serious boyfriend was in a graffiti crew called Aminals of very talented artists. He was also an mc. I was a poet, and I loved all music. The poetry eventually turned into songwriting and 16 bar verses. We formed a hip-hop group together and from then on the 4 elements were a major part of both of our lives. All of my music I believe comes from the base of the hip-hop sound and culture. My best friends were all breakdancers and artists. I have been in some freestyle cyphers with some amazing people coming up. I would eat, sleep, and breathe being an mc. 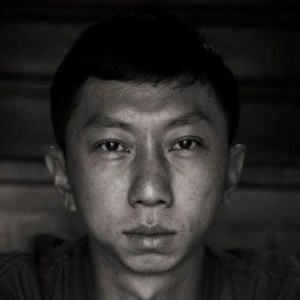 IT’S YOURS: „Rogue Style 1 EP“ is a concept-EP, a homage to the b-boy culture. Does producing for a given theme differ to free producing? Any preferences?

Kiat: I think in creative project, boundaries or a framework can come in handy. It does help give the music a narrative. I have no preference really!

IT’S YOURS: During producing for this special EP, do you where in contact with the other producers?

Kiat: No I wasn’t! But I had faith everyone would create something interesting and fresh.

IT’S YOURS: This time again, you did the artwork for a Defrostatica release. How do music and graphics influence each other in your opinion?

Kiat: Music, like design or art always lives in a certain harmony to bring out the best quality in each other when combined well. For me, it always reminds me of being attracted to a vinyl cover before picking it up to listen to the music… as I’m always attracted by a visual first before all else. It has been known that our eyesight takes up to about 75% of our sensorial input! 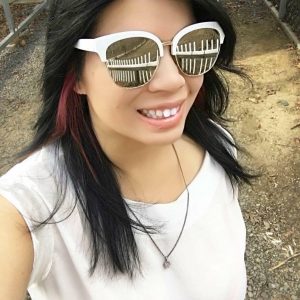 IT’S YOURS: How do you know each other and how the collaboration came about?

Klose: I know Kiat through his involvement in the collective Temah. Temah was a collective of artists including Digital, Outrage, Raiden, Meth, Genotype, and 2Shy. I was working on my first notable drum and bass release with Outrage around the same time as his album The Red Letter dropped with Digital. Digital collaborated with Outrage for the track „Work for It“, and it was well received. I was really drawn to Kiat’s sound, and I also loved how creative both him and Cherry Chan were. Out of the whole majorly talented Temah collective, I think I related to Kiat’s sound the most as a Bgirl. I am also half Thai, and Thailand is right beside Singapore. After Kiat and I worked on our first tune Riding Past Draco for his album The Inner Galaxy, I met some of the Syndicate crew and opened with him for Skream and Benga on my way to visit my family in 2012. I can honestly say before Temah, I had no exposure to Kiat’s sound. But I think he is one of the most talented people I have ever worked with. Even though Temah was short lived, I think that is what collectives are for is for everyone to come together to help push a sound and love for music. We ended up working together again after I finished up my college degree. I really wanted to just make music again. I sent vocals out to a few producers. Kiat always keeps my verses the majority of time-That is really exciting to me, because it gives me full access to be the vocalist I really want to be.

IT’S YOURS: You did some Drum and Bass collaborations before, for example with Klute or Digital and Outrage. What’s your connection to the Drum and Bass scene?

Klose: In America, D:Raf introduced me to the majority of the music of all the artists I listen to and work with. He has been a longtime producer, engineer, and friend of mine. As far as the scene goes, that can be accredited to Outrage. We started working together after he heard my songs on social media and really liked my sound. The song with Klute I arranged on my own by simply telling him what an influence he had on me as an artist. „Lie, Cheat, Steal“ is my favorite drum and bass album of all time. I sent him vocals, and he sent me back a song one day. he said it made the album, and I said the only thing better would be a remix by Calibre „Law of Attraction“. Not only did he remix it, but it went on vinyl!

IT’S YOURS: Apart from Drum and Bass collaborations. Are you working on music by yourself as well?

Klose: Actually, yes! Currently working on an EP with American artists DLX and Wish, The Biltmore Connect, and I am also working on new track of all singing to trip hop/ downtempo sounds with various artists. I am also in the process of setting up my own home studio to start producing and running a podcast with the help of D:Raf. Lots of new music on the way.

IT’S YOURS: I love your tune „Visuals“ on the EP. For me, it’s a perfect synergy of rough beats and a soft voice. Are you planning to do some more tunes together, by chance?

Kiat: That’s always the plan and we’ve got a few unfinished works stuck on my end 😀

Klose: I was super excited to hear the finished version for the first time! I can’t wait to hear it in the club. Kiat, what you got for me next? I’m ready when you are. 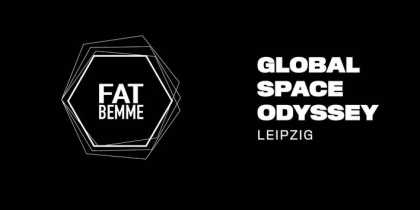 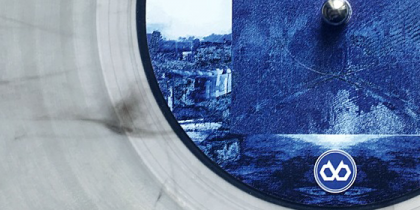 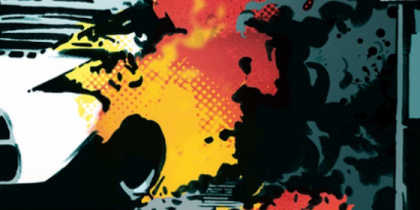 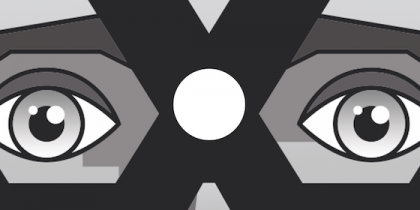 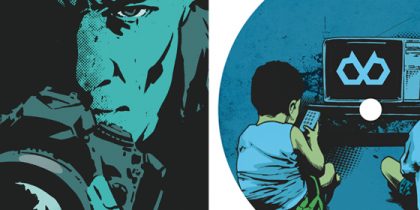 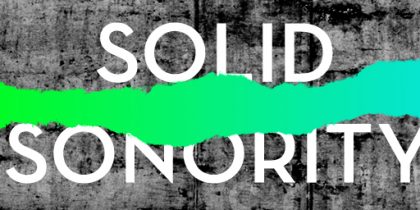